It’s been a busy summer.

Two weeks ago we had our 300,000th download. We are now up to somewhere around 340,000. On average, around 30k people a day use our apps. But all this happened without being viral. We didn’t want to launch any social features until we completed our back end and made it scalable. A couple servers can only host so many people, and we don’t want to crash if we grow too fast.

Those of you who have been following our progress know that we’ve been pretty mysterious about our strategy. Yes, we want to change the world through better tools, but what does a Groups app and a Calendar have to do with that? Everything.

For the past two years, we’ve been working on a new technology. A unified framework that would power social applications more useful than the ones around today. They will be able to run on the web, on mobile devices, and on tablet computers, as well as be accessible by email, Jabber and SMS. It contains a number of serious innovations for which we have 4 pending patents. While I am not a big fan of software patents, I am glad that ours are not frivolous but represent serious improvements to the current state of the art. We are considering licensing them to companies such as Google.

As we watched our apps grow on the app store, we worked hard to complete our web framework. Most of the summer has been spent coding and writing documentation. 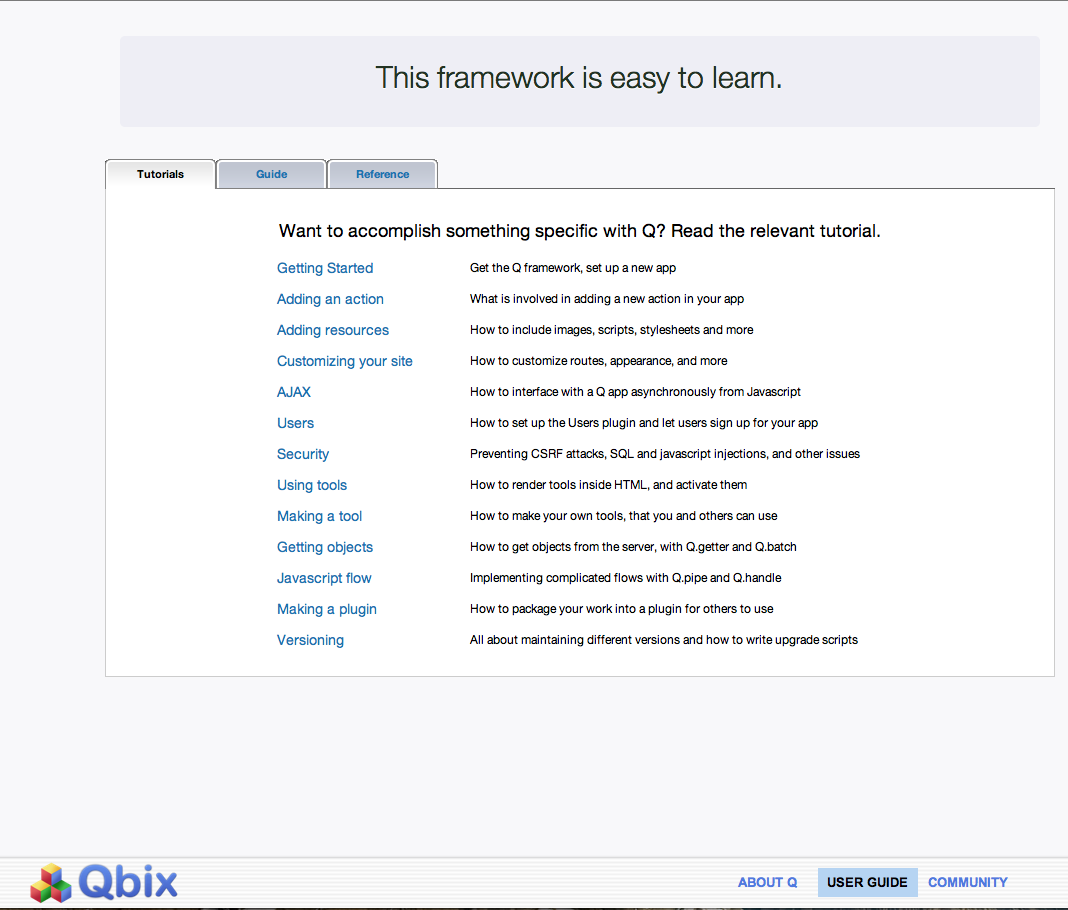 We hired a couple more developers, and trained them in the use of our framework. The documentation and training has paid off well. I am happy to say that I’m now able to transition away from coding completely, and focus more on my responsibilities as a CEO. We have a team of extremely talented developers and we are all ready to go into what will be the most exciting period of our company to date. We will launch the first apps on our social platform!

In early October, we plan to release Calendar Pro, a vast improvement to our Calendar for the Mac. It will feature a realistic-looking calendar, natural-language event adding, integration with facebook and google, and much more. We’ll be entering the same space as CalendarBar and FantastiCal.

Also in October, we will be releasing Groups, our popular iPhone contact management application, for all mobile platforms, thanks to PhoneGap. That means it’s coming to Android and Blackberry, as well. Our new Groups will feature Chat, putting us in the same space as Kik Messenger and GroupMe. Except that we will have technology that makes communicating much more effective for everyone.

Whenever we release an app, we can let our 30,000 daily active users know about it. So far many of them have been writing in, asking when we will release the paid versions of our apps. Well everyone, stay tuned — it’s going to be better than you think

Many of you have guessed what our long term goals are. We are combining Groups and Calendar, and together with our social platform, we plan to release a Social Calendar. Yes, social calendars have been done before. But none of them have been done well. We haven’t spent 2 years for nothing.